ARRAS, flowers in the garden attached to the defunct tenement, a property of Mr Alexandre. The descendants of the family live in Mantes-la-Jolie, where one of them has a law firm.

It has to be said that the whole France was deeply moved a few years ago, when the broad public heard about the astonishing spirit materialisations that were said to occur in the tenement and by the actions of Mr Alexandre and his wife. Their gardener, Jan Blaise, took the role of a medium. Their household became famous in no time, forcing the press to take interest in those unheard of experiments.
Despite all that, no professional experiments were ever carried.
On Saturday Jan Masson, a journalist from “Journall” and Charles Quartier, the secretary of Pontoise Metaphysical Institute, were invited to the séance. The journalist writes in “Journalle” that the séance, with 15 people present, took place in a small, ground floor room, lit only by two red light bulbs. The gardener- medium conjured the spirits of a few famous ghosts, among them Napoleon and St. Peter (!). In the second part of this experimental séance the medium hid behind the black curtain to conjure the spirit of Alexandre's deceased daughter, Magdalene.
After a few moments the veil lifted and a pale ghost presented itself to the astonished audience. Magdalene, for it was supposed to be her, gave out bunches of flowers, touched upon the piano keys and made a few dancing moves. The experiment carried out in a splendid manner before the eyes of stupefied audience. At one moment Mr Masson and his friend, who were watching the ghost with their senses sharpened, saw that the strange veil covering the ghost was so sheer that they could see male braces underneath. Faced with such brass trick and deception, Mr Masson seized the ghost's arm and the other man shone his pocket torch into his eyes. The face of the astonishing apparition was covered by cotton wool, but the brave journalist managed to tear it off its f 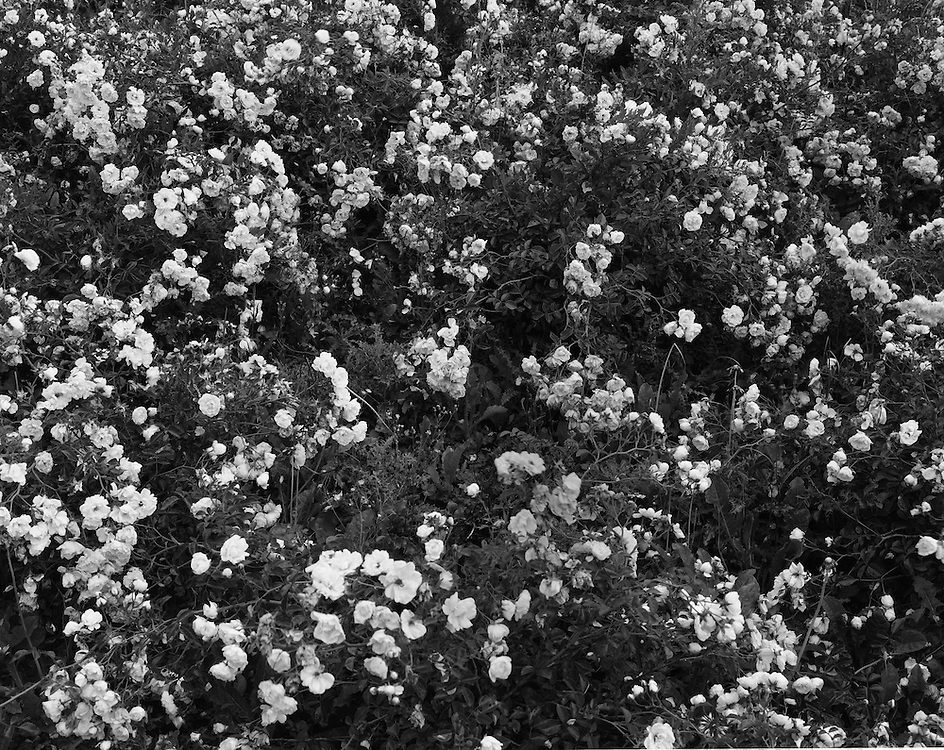